What it takes to Create a life? What are the essential ingredients for a life to take shape?

“The nitrogen in our DNA, the calcium in our teeth, the iron in our blood, the carbon in our apple pies were made in the interiors of collapsing stars. We are made of star stuff”.  – Carl Sagan

You, me, the dog, or be it any living thing, we all are essentially made of the same dead dust that built the planet, it’s just mixed up different. The big mystery is what is the mixer?

The bodies of water are massive around the earth. We can’t last way longer without eating than we can without drinking, food gives us energy, what does the water gives us?

Turns out that the plain old H2O is the universal champion in one crucial thing. 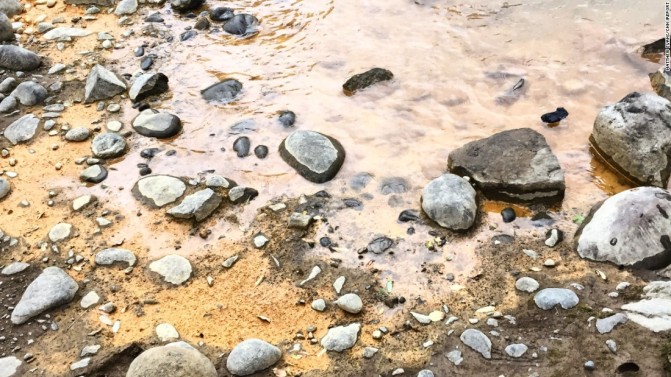 You know that the same water we drink can dissolve almost anything. It can even dissolve rock over time. So that it means that lots of different molecules can be mixed together in it. And interact with one another making something new and that’s what makes our earth so special. With all the liquid water we have. Our planet is like some type of a giant chemistry lab.

Water takes dust from the stars, break it down and shakes it up. But life isn’t gonna bubble up just because you stirred up some muddy stardust. If you want to brew the soup of life, you need to kick it up a notch. If you want to make stardust into life. There is a bit more to it than just add water. A recipient of more than a list of ingredients. It also tells you how to put them all together. 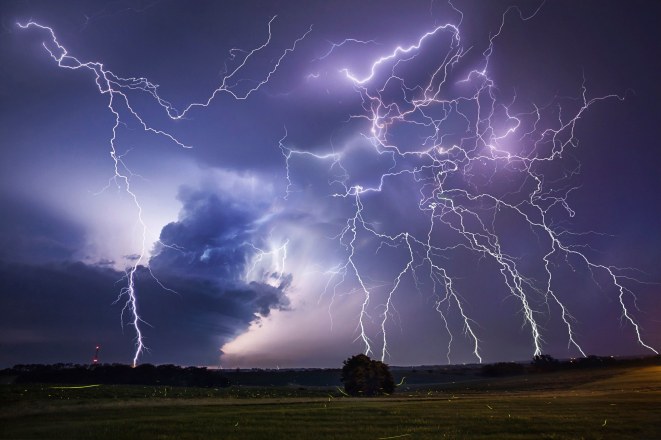 Our earth is constantly crackling with energy through various sources. For instance, let’s take lightning. You and I may see a lightning only a few times in a year within our Planet.

But when Viewed from space,  you can see big flashes of light that sort of come through the clouds. Lighting just propagates literally for thousands of miles across the surface of the earth. It almost looks like a nervous system spreading across the planet. They almost seem to be communicating with each other. There are over a hundred lightning strikes per second.that’s about 8 million a day.

At the start of our planet, billions of years ago there was even more energy on display. That’s what life needed to get started. Meteors rained down, there were volcanic eruptions and super tides churning the seas. The earth was a much more energy-rich, violent space, but out of this lifeless system and over a long period of time we actually got a life.

And one of the best contenders where life started is a place we might believe where nothing could survive at all. 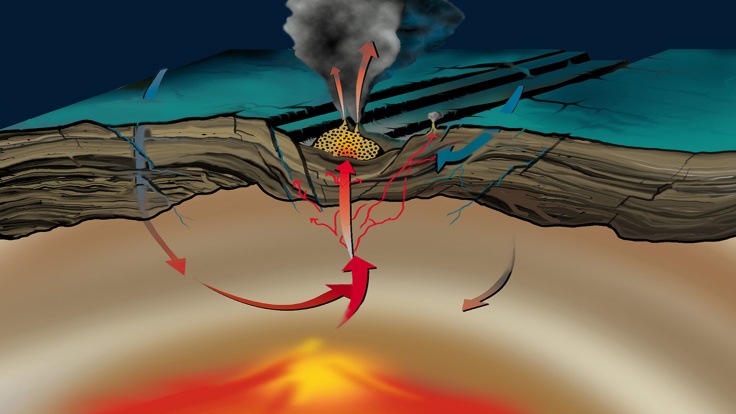 Deep on the floor of oceans, something very mysterious happens. Cracks in the earth’s crust open up down there, hot water and gas are incessantly spewed out from it.

Hydrothermal Vents: Chemicals, energy, and water, all in one place. Some are even cooking up organic molecules today, Life’s building blocks. And that’s why many scientists believe it’s someplace like this where life could have possibly emanated from. So the origin of all of us, all the way back was fired out of a chimney at the bottom of the ocean. But it would have been nothing more than hot mud if there wasn’t one very special element in that stardust.

When you look at life in one of its basic forms, you find that there is one element that acts like a backbone and holds it all together and you only get to see how important it is for life when you encounter death. Death is a part of the cycle of life, not the end. When you burn a body and drive off all the water what emerges in the flame is the essential bit of stardust that makes life possible. The charred black stuff, carbon. Everything in our body has carbon in it. From our bones to muscles to neuroreceptors. It might be hard to understand what makes carbon so great for life. 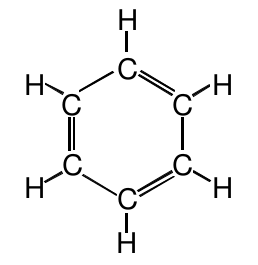 But it turns out that carbon is the ultimate building block. It can connect with another element in almost infinite ways to generate all the different molecules needed. To create a living cell.

Carbon is like a coolest Lego brick you can imagine.

You can just snap with together just about any way you like. Take something with lotta carbon in it, spider silk. It is finer than a hair. Stronger than steel, stretchy as elastic and stick as a gum. And all that depends on how you snap together the carbon.

Our DNA is one of the most complex molecules in the entire universe. Billions of carbon atoms combined to help hold it together and this beautifully tangled formations are like an organic supercomputer. It contains the instruction manual for life. and every facet and every detail that makes you, you. And It’s not just us humans. DNA is at the heart of almost every living cell that ever existed and you couldn’t build it without carbon.

So how are we supposed to make DNA in a middle of an endless ocean?

Take a pinch of a star, a splash of water, turn up the heat and bam. Happy birthday, life.

Not quite enough. There is still something missing from our recipe. The pot you cook it all up in. Everything alive needs to be held together and protected that’s true if you are a strand of DNA.

Water is a critical solvent for life. But if there is too much water. The solution might be dilute and the molecules of life never bump into another. So you need something to contain them. 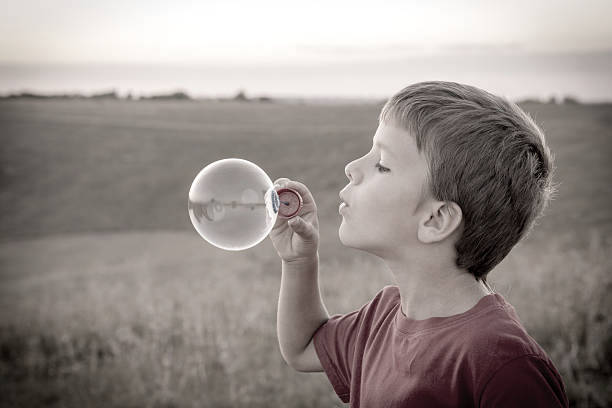 Think of a bubble that we blow. That surrounds this pocket of air And keeps the air contained. There is something similar encasing all living cells, Membranes.

How the first membranes formed..?

It could have formed in a hot spring or in an ice pool underneath an ice sheet. It’s a huge mystery. Even in the hottest environments, if you take a sample and analyze its DNA and you can find that there is a life in it.

In the early earth, you can envisage the bubbling mud pools where the water dissolves rocks and makes clay. As the gas comes out, it forms a membrane. Which then bursts. So think of that membrane bit bursting and actually preserving at a very, very small scale and then if you mix organic molecules inside, you all of a sudden have an organic molecule inside a membrane to form a cell.

Without membranes, we would be on a planet covered by a dilute ocean of the building blocks of life. But with Membranes, finally, there was a way to keep all those building blocks together. There would have been many opportunities for life to arise. We may have had other types of life form that came and went but didn’t take, they didn’t hit and stick. But one of them made it.

Its called LUCA, which stands for the last universal common ancestor for all life here on earth. Luca could protect itself with the membrane and reproduce itself. Everything came together in just the right way to create the first living cell with DNA at its heart.

Fast forward billion of years and we find that all life today uses the same basic chemistry. And this points to one thing, it all originated in that first primitive cell.

LUCA, a gazillion grandmother of us all. She was tinier than a dot. As far as we know that cell was the single and only origin of all life. Well at least on earth.

If you check out pretty much anywhere in the universe you are going to find the same ingredients to cook up life. They are not exotic, they are staples.

Now think of that fragile moment, billions of years ago where you and I, and all of us began. A tiny mote of life suspended in a ripple of water.

It’s the moment nothing turned to something. That stardust sparkled to life. The moment one rock in one of the billions of galaxies in a remote corner of the universe became most wonderfully strange.